We are the sole World-Wide distributor of the Manchester Clinical Supervision Scale; the so-called MCSS-26©

Find Out More about the MCSS-26© 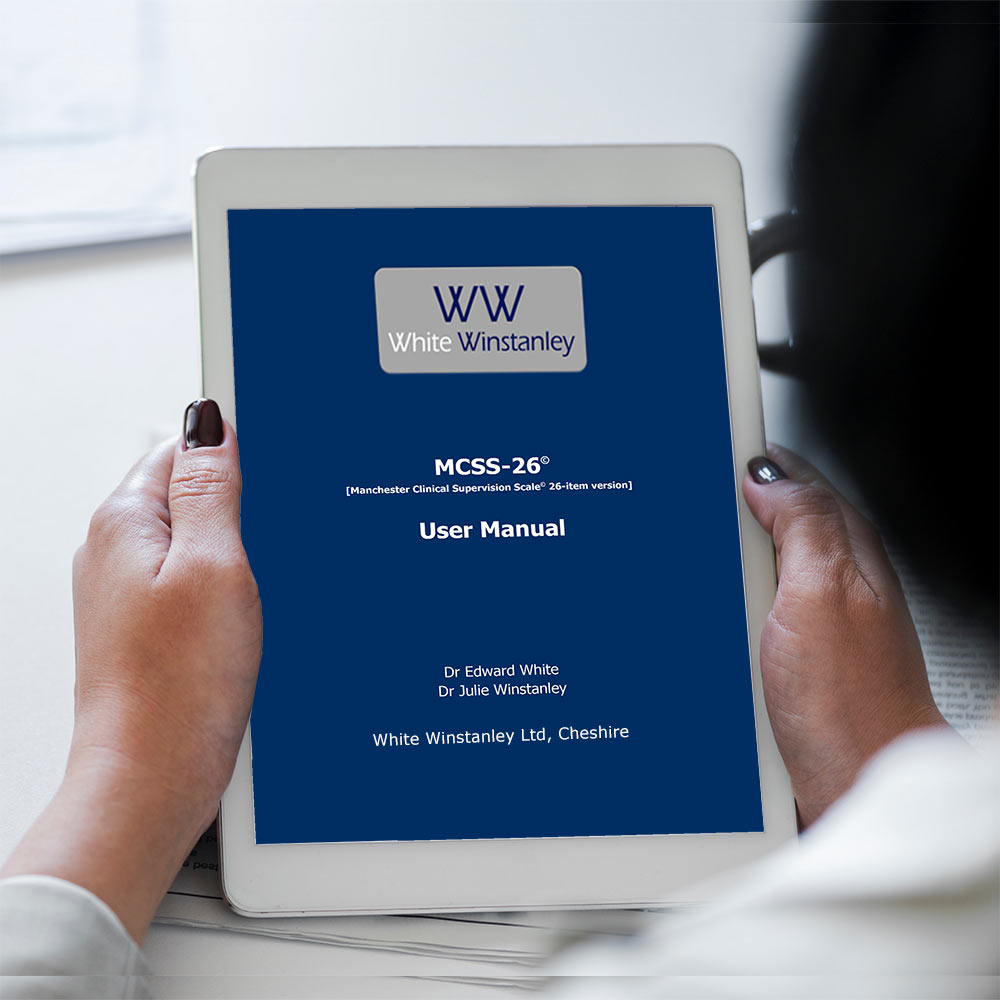 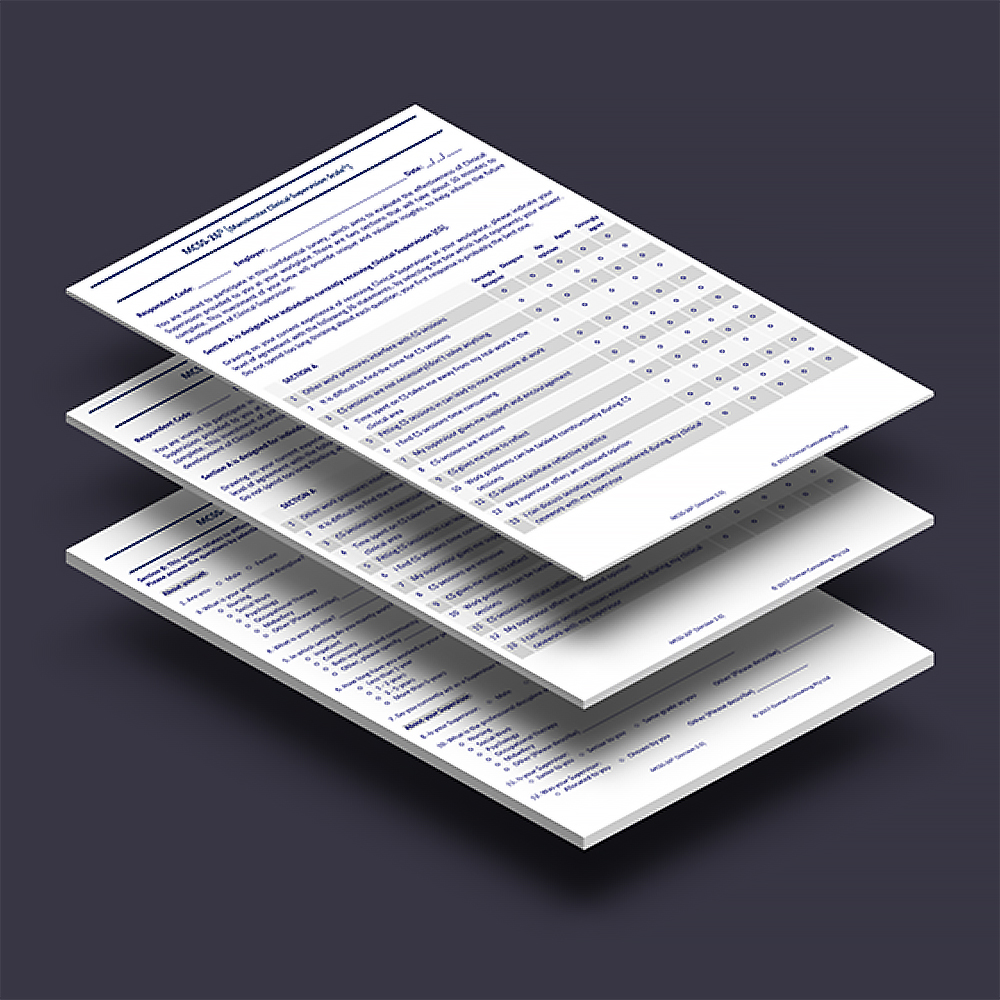 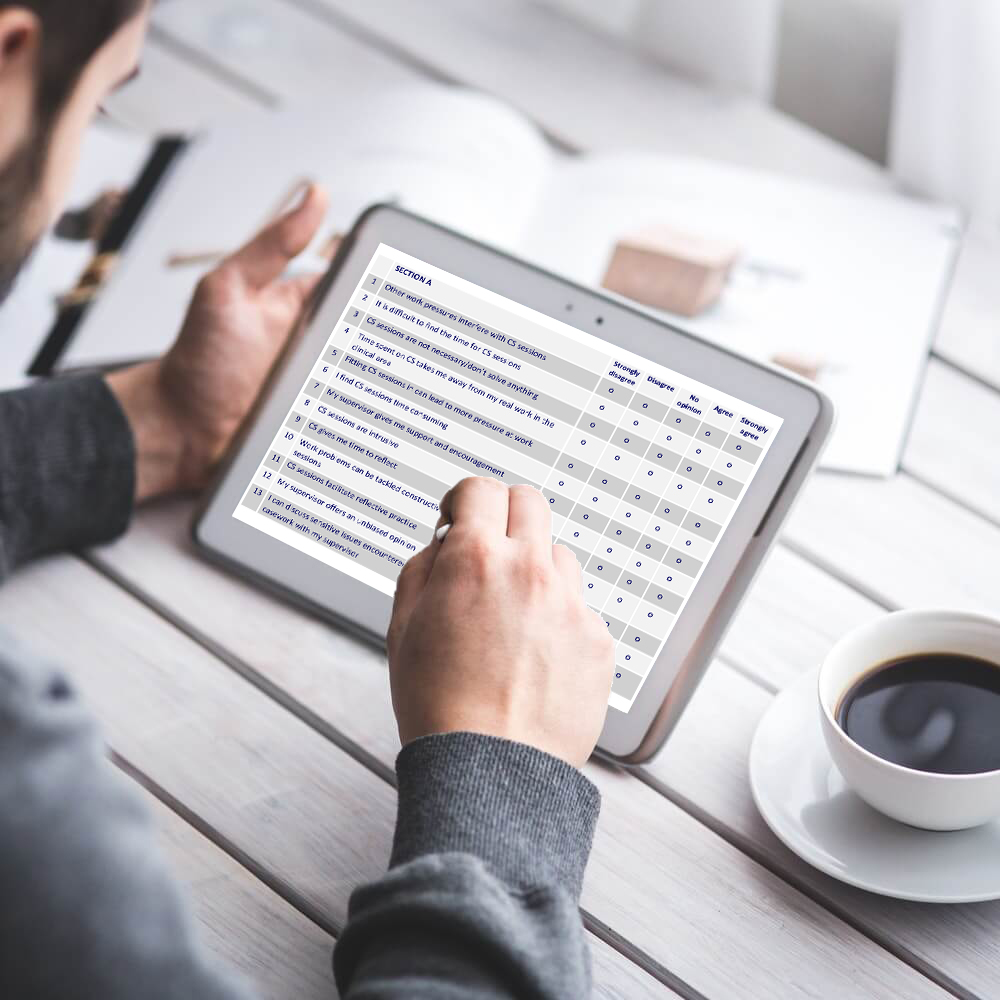 It was launched by the Department of Health, in London, in 2000. To date [2020], upwards of 175 licensed MCSS©/MCSS-26© evaluations of CS have been conducted in 17 countries, worldwide. It has been translated into 9 languages, other than English [Arabic, Czech, Danish, Finnish, French, Norwegian, Portuguese, Spanish and Swedish].

The MCSS-26© can be used to evaluate the provision of Clinical Supervision to a variety of health/social care professions and fieldwork locations.

No other CS-specific questionnaire has yet withstood such rigorous analytic scrutiny, nor publicly reported such findings, to make stepwise contributions to the methodological literature and to increase the substantive confidence of end-users. The MCSS-26© remains distinctive in both respects.

This website uses cookies to improve your experience while you navigate through the website. Out of these, the cookies that are categorized as necessary are stored on your browser as they are essential for the working of basic functionalities of the website. We also use third-party cookies that help us analyze and understand how you use this website. These cookies will be stored in your browser only with your consent. You also have the option to opt-out of these cookies. But opting out of some of these cookies may affect your browsing experience.
Necessary Always Enabled

Any cookies that may not be particularly necessary for the website to function and is used specifically to collect user personal data via analytics, ads, other embedded contents are termed as non-necessary cookies. It is mandatory to procure user consent prior to running these cookies on your website.